A cooperative agreement to show the rich cultural patrimony of the Mediterranean.

Puro Group has signed a cooperative agreement with Asociación Amics de Sa Galera so that the public can discover the rich cultural patrimony of the Mediterranean.

It is an organic agreement that has happened naturally, thanks to the shared values of both entities. This collaboration will allow for the investigation and restoration of historical, cultural and archaeological finds of great importance on the isla of Sa Galera.

A press conference was held on Friday 25th August, where the above agreement was made official, confirming the Puro Group's participation along with other businesses and brands. The objective of this collaboration is to promote and finance the investigation and restoration project of the huge archaeological find on Sa Galera. 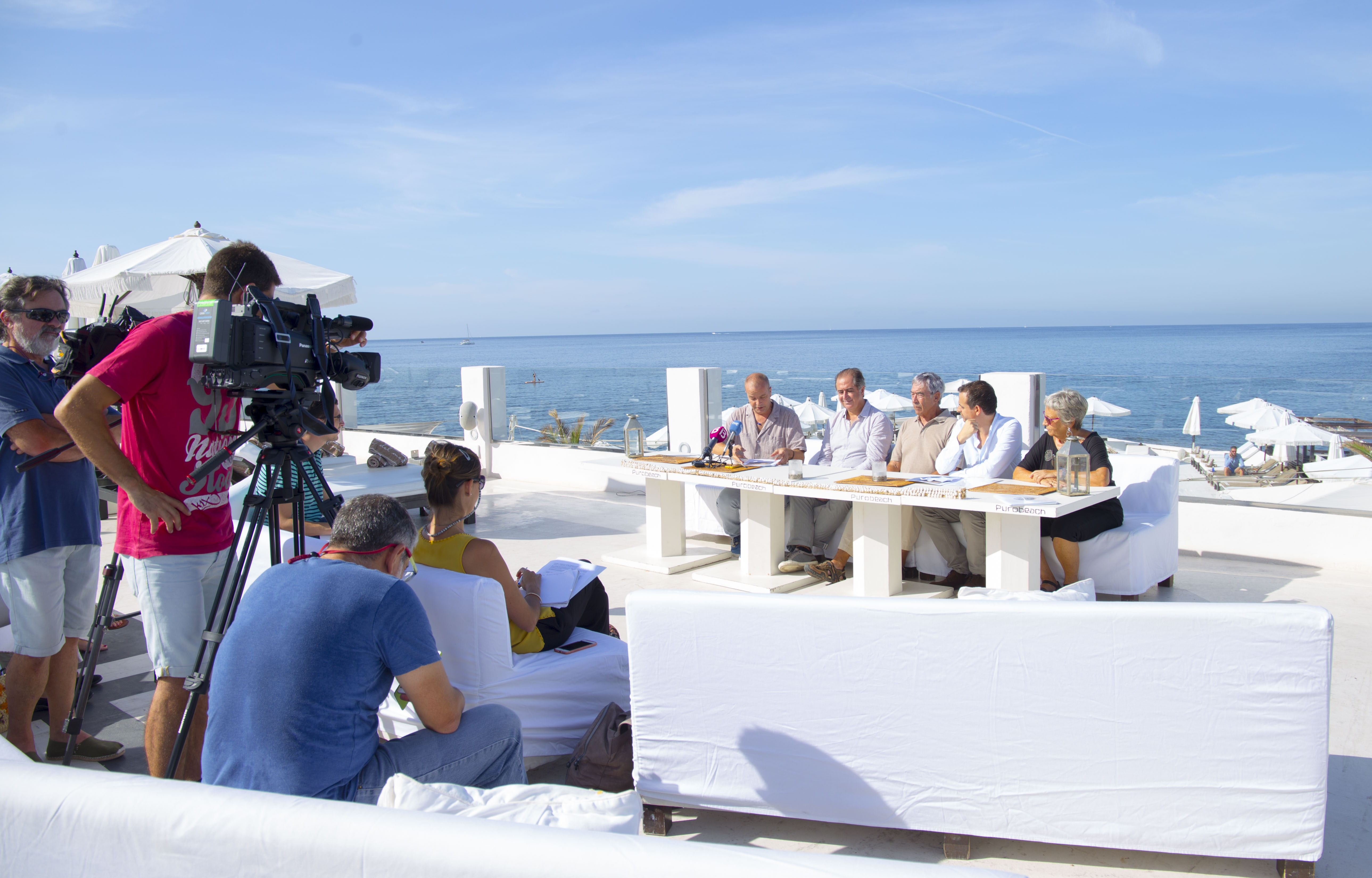 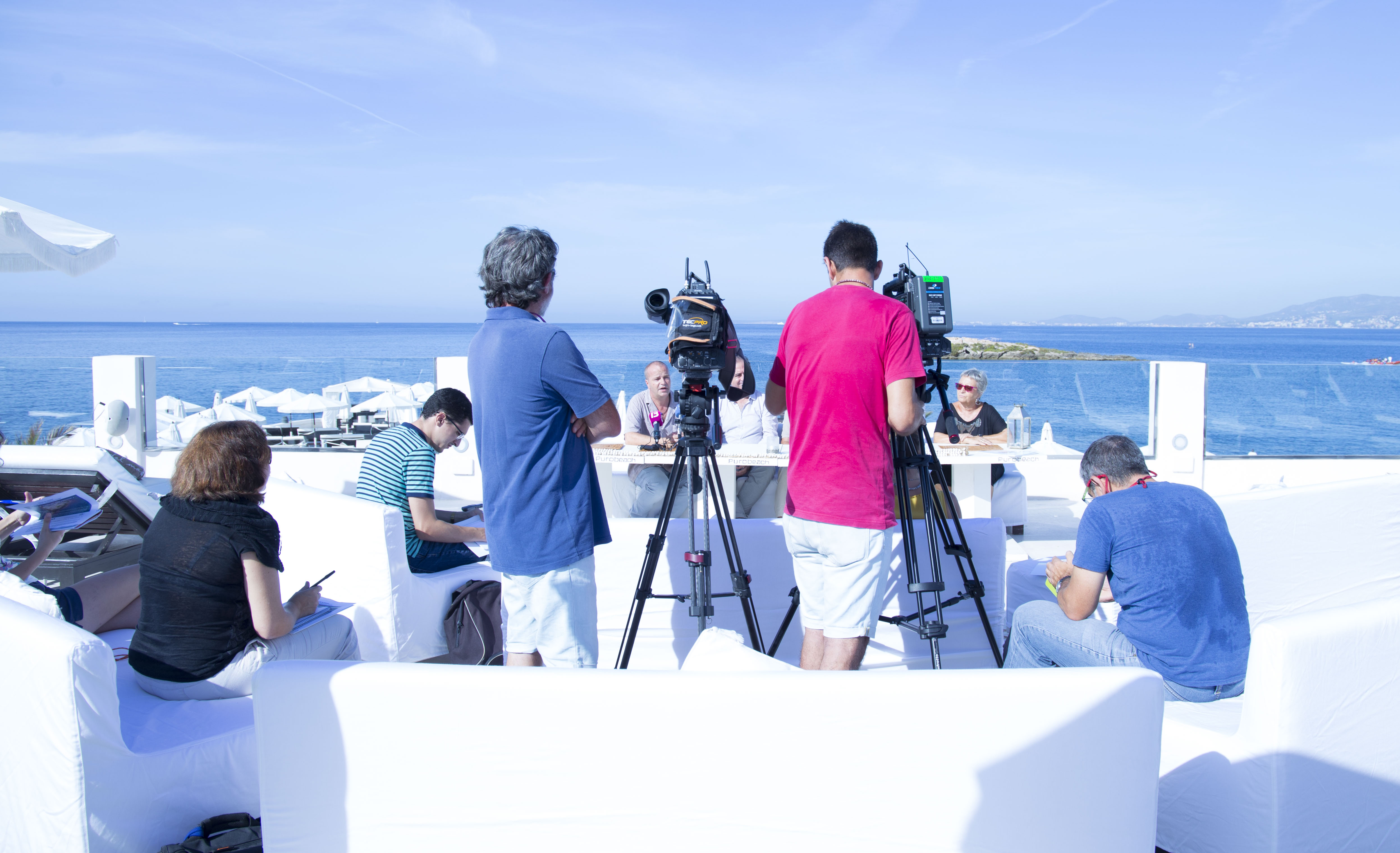 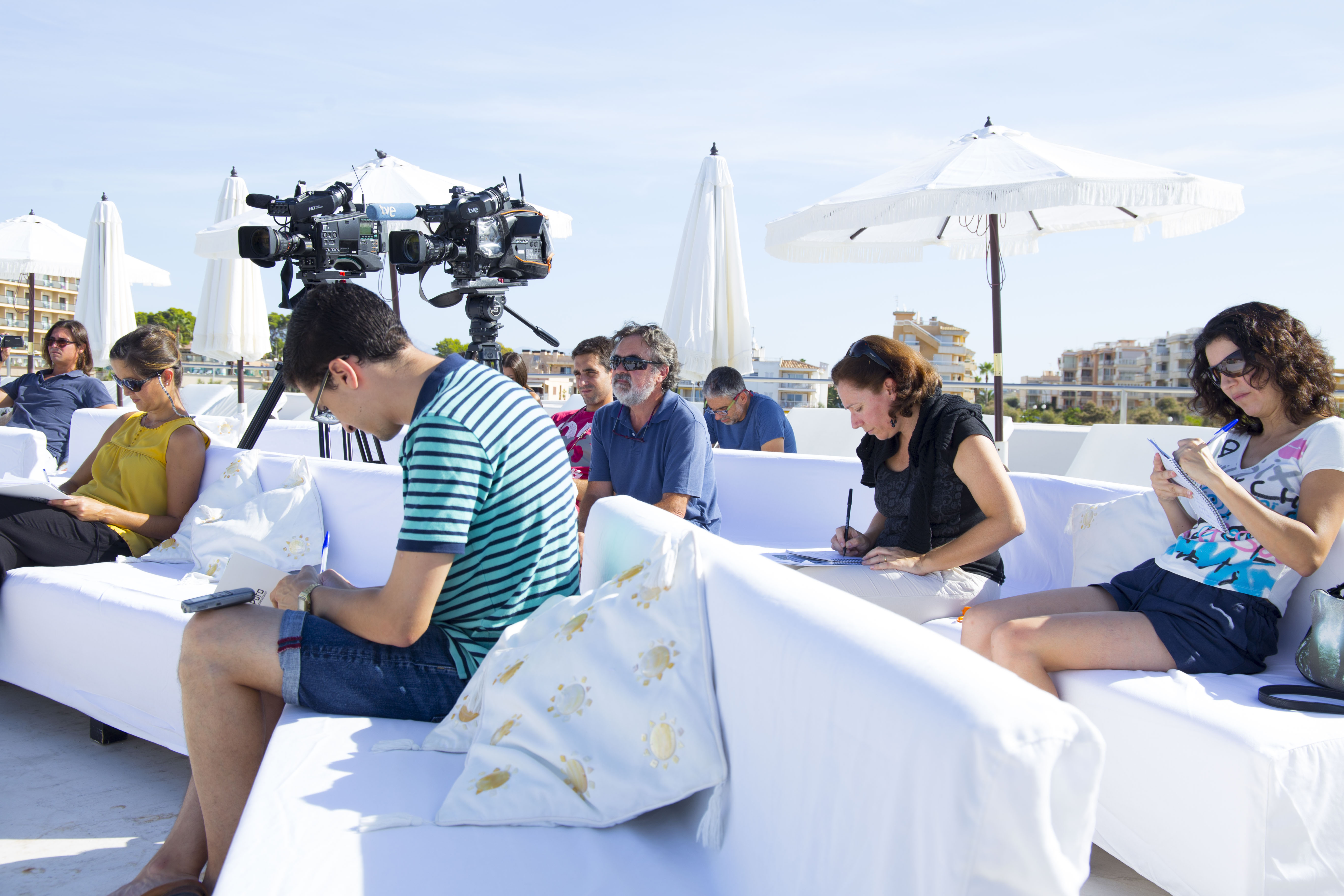 "This is the biggest investment that the tourism sector has made to recover and protect the historical and archaeological patrimony of Mallorca" declared Joan Miquel Morey of the Asociación. This organization, which was started in 2012 as a non-profit organization, is made up of archaeologists and professionals connected to the sector, along with volunteers who all are linked through their esteem towards the Mediterranean. These intercultural values are ??shared by the Puro Group which, together with its interest in Mediterranean culture and social responsibility, have become solidly involved in the project. 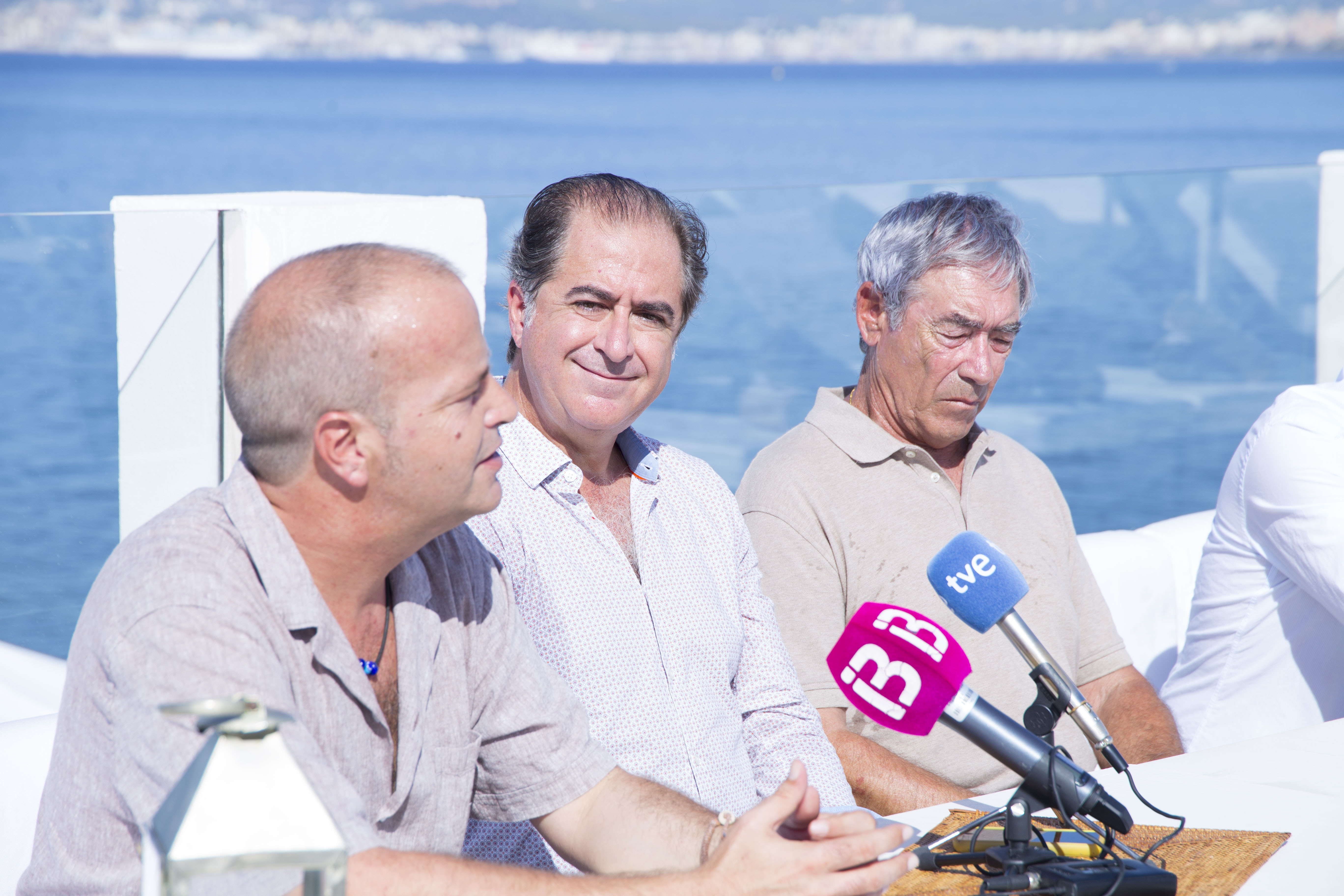 The archaeological remains that were originally found are 4,000 year Ebusian ceramics that were found in the 1970s. It is highly likely that a pottery factory existed there. In 2012, the two archaeologists who nowadays lead the project, Ramón Martín and Jorge Argüello, verified that it was a Punic Ebusian temple, containing valuable objects, coins and even human remains.

"We were very clear that our objective was to offer real help, and form part of the Asociacion’s project, beyond mere advertising. If through this cooperation, more people from different countries discover Mallorcan culture, it will be a success for us and our social responsibility strategy” declared Matías Mut, General Director of Puro Group to the press. 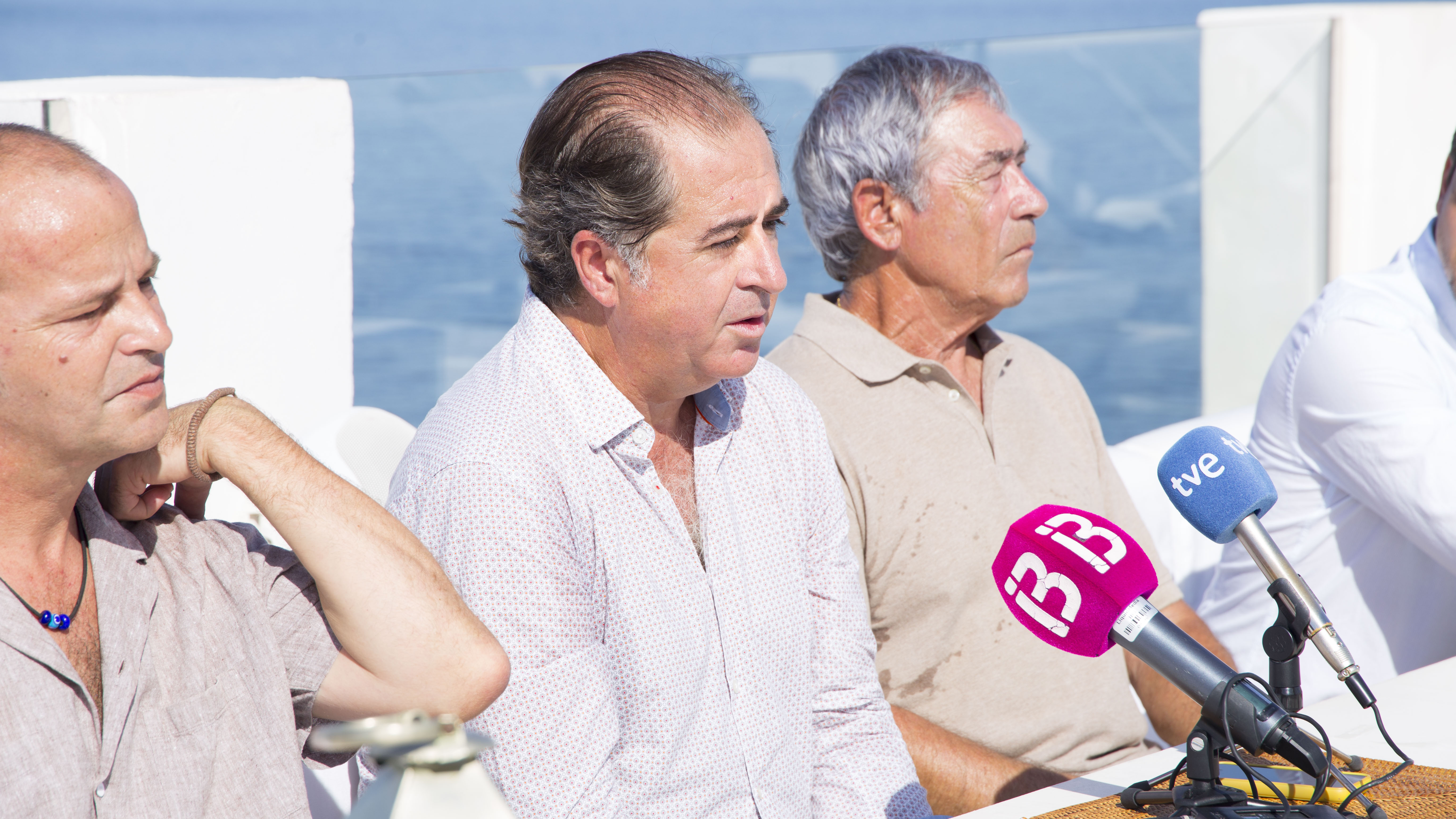 Puro Group collaborates in the financing the publicity of the project, along with the research and restoration work, and in sponsoring activities such as the "Nits de Sa Galera", a multidisciplinary event about history, with activities such as: slingshot competitions, talks about archaeology or Greco-Roman wrestling, among others.

The Asociación will offer guided tours to the island, free of charge, with priority for specific groups (families, customers and workers of Palma's social services) but will also be available to other groups of interested citizens. 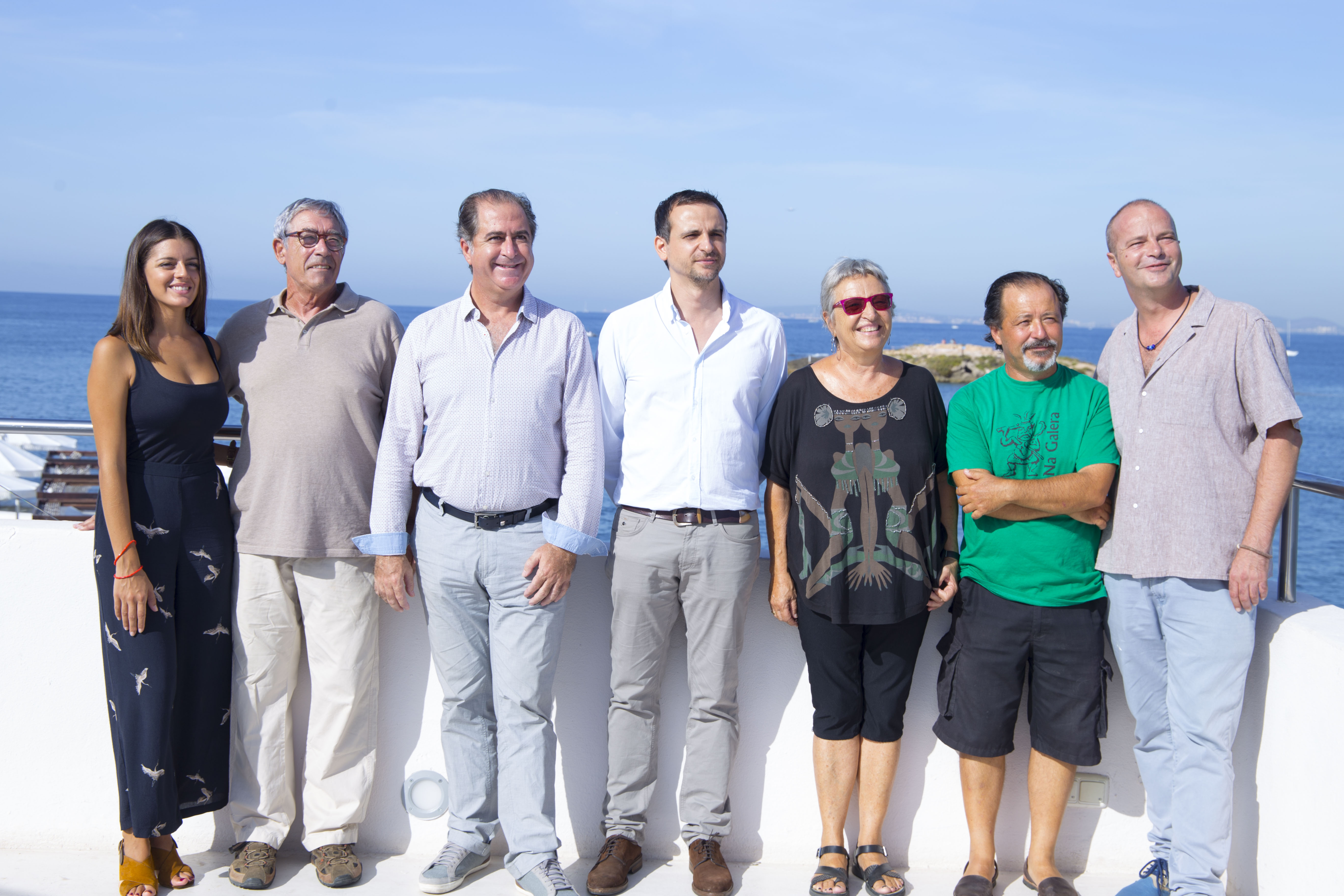